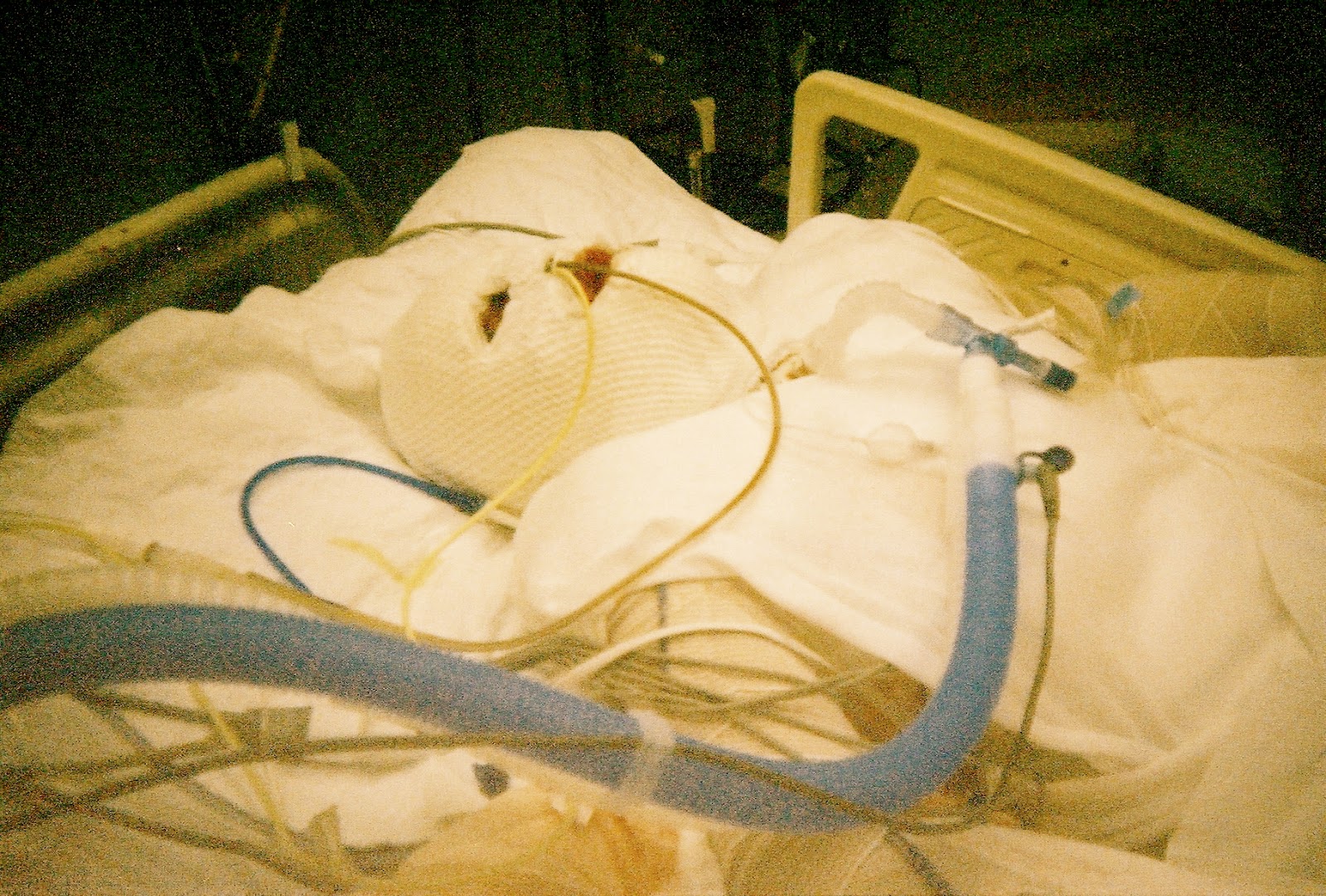 Yesterday in my basement, I found a medium-sized brown box.
Inside are about 600 pages worth of my medical charts from August 16th to about
January 2010 (after I had hunchie).
I began to read them and couldn't stop.
I cried and cried.  Mostly because I AM A MIRACLE! I can't believe I lived.
Almost every single day for a good 3 months I have something bad happen to me.
I lose too much blood, I stop breathing,
I go into shock, my skin grafts don't take,
and on and on and on and on.
It's enough to make you go crazy and depressed.
As I read these papers, I begin to ache for this woman who I am reading
about.  Then I have to remind myself that that girl is me.
I also have to remind myself that this story has a very happy hopeful ending.
I also want to make a HUGE shout out to the doctors and nurses to stayed
by my side every second of the day sewing me back together,
or monitoring and fixing my pain level.  Wow, just wow!

This weekend Mr. Nielson and I are taking the Little Nies and some
of my family to the ranch.
I am going to take the week off of blogging to enjoy family time.
I want to share with you some of these amazing notes that were taken in my chart.
Mostly I want you to remember that GOD lives.
He loves us and knows us.
He hears and answers prayers.
I know that not every prayer is answered the way we want,
but its comforting for me to know that He knows more than we do,
and thus knows what is best for us. 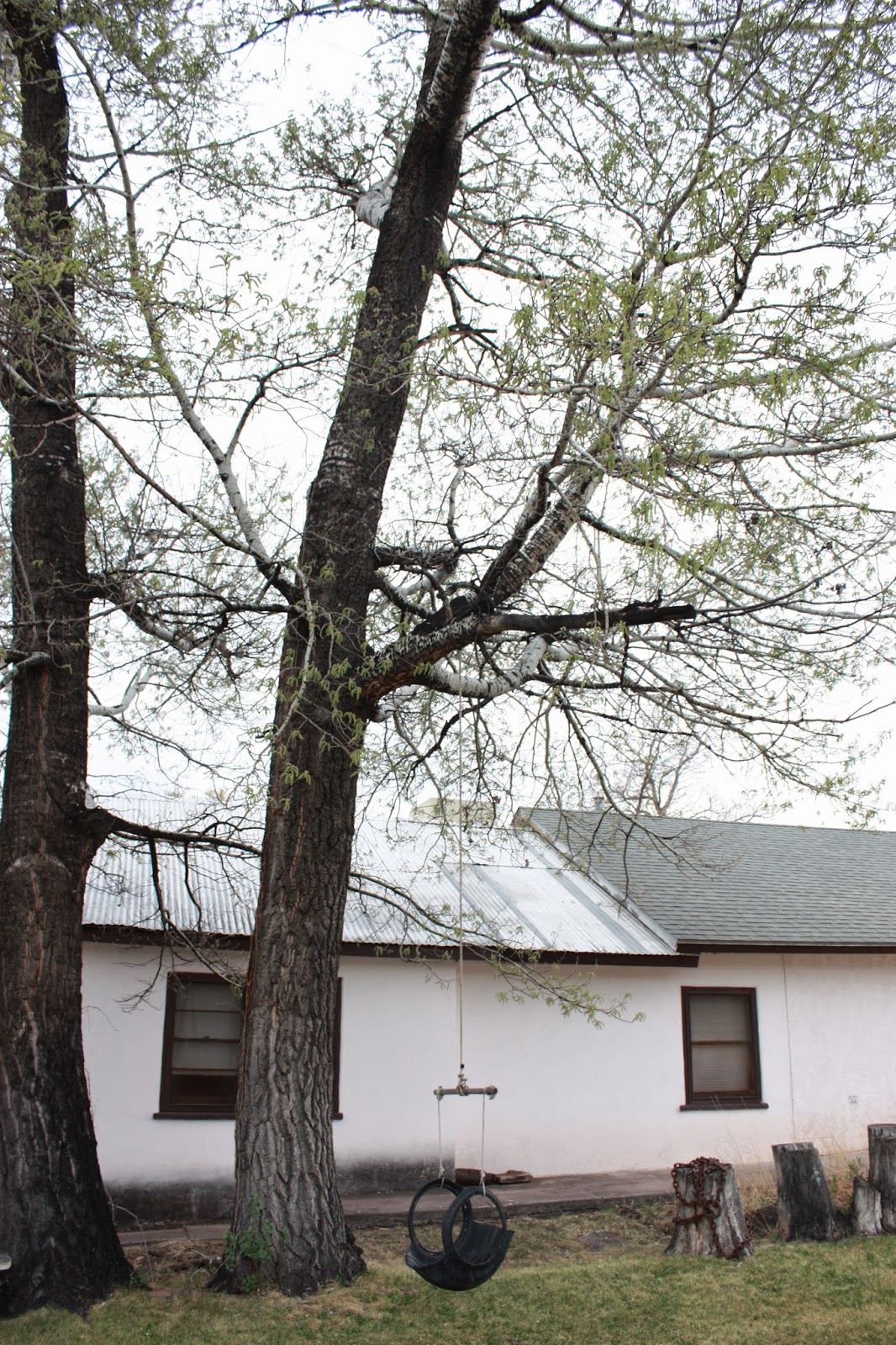 (please note, that these medical charts were dictated by an RN so I
could understand and read them.)

August 16, 2008- According to MMC (Maricopa Medical Center) Emergency Department acuity sheet, Stephanie was a level 5 patient, which represents the highest level of severity.  The trauma team was activated.   In all, five physicians, three nurses, a respiratory therapist, and a radiology tech made up the trauma team caring for her.  Her temperature was low at 36.1 degrees Celsius, and warmed blankets and warmed IV fluids were therefore utilized to bring up her temperature.
The team was unable to obtain blood pressure from 6:51 pm to 7:30 pm.
The doctors noted that Stephanie had circumferential burns to her back, hands, and legs.  Circumferential burns are those that encircle an entire body part.
Full-thickness burns and facial swelling were present and documented for more than
80% of her body.  Stephanie had carbon in her nose and mouth, as well as singed nasal hair- indicating inhalation injury.
Stephanie's burn resuscitation progressed and doctors performed an emergency surgery.
Stephanie's blood pressure dropped drastically, initially to 42/23 and ultimately to 30 with low palpable pulses.
Stephanie's heart rate was initially bradycardic, and then she went into asystole (flat line).
Stephanie's heart had stopped beating and CPR was started.
1mg of epinephrine IV was given, which restored normal blood pressure before Stephanie flat lined again.
(This happened 3 more times)
Stephanie's condition was critical, and she was fighting for her life.