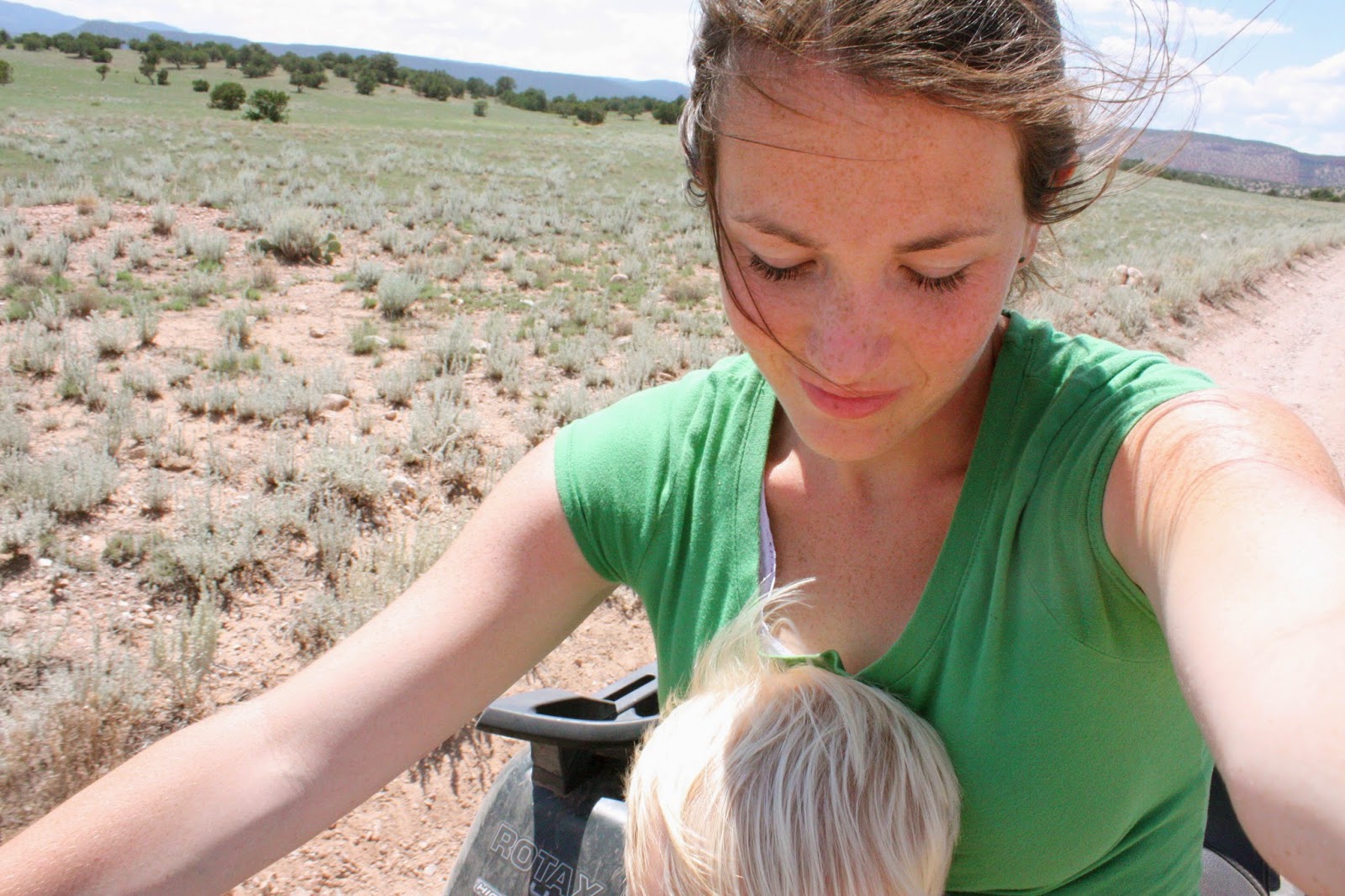 (please note, that these medical charts were dictated by an RN so I
could understand and read them.)

October 26, 2008:
At 28 minutes past midnight on October 26th, 2008 a chest x-ray demonstrated bilateral pleural effusion and pulmonary edema, and the suggested congestive heart failure.  She was running a fever of 39.4 degrees Celsius.  There were diffuse rhonchi heard in the right lung.
Nine-plus weeks post-burn, she was still on a versed drip and morphine PCA. In addition, she still required a propofol drip and large amounts of additional narcotics for dressing changes.
Propofol is often used for dressings changes that involve the face and/or scraping off dead skin.
On October 27, 2008, her entire body was debrided of any necrotic tissue present.
Stephanie's dressing change was started at 10:00 am and was completed at about 5:00 pm.
Her nurse noted Stephanie's facial grimacing with extremity movement, indicating that movement caused her significant pain. 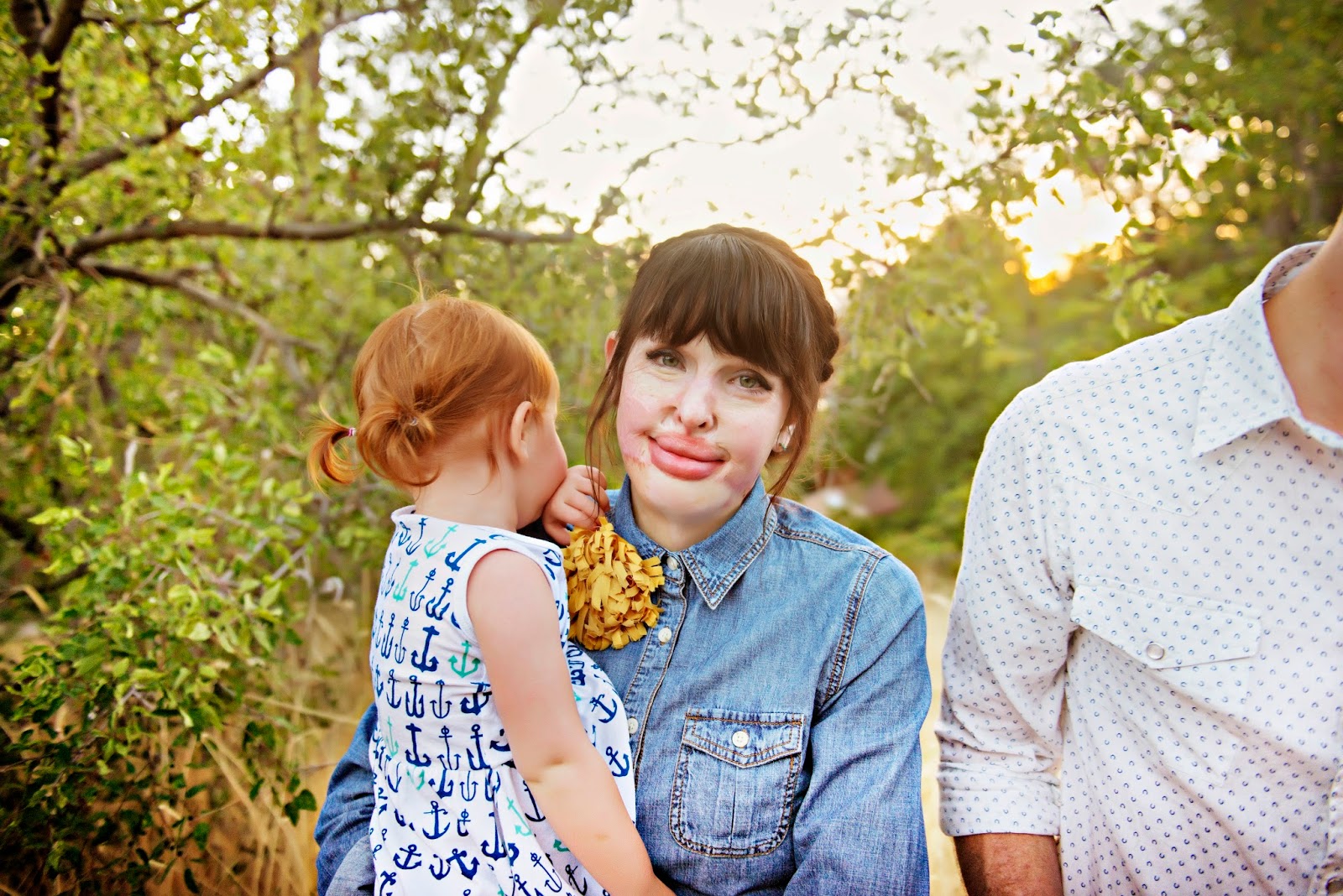 This week's worth of blogs may have been depressing, but I did it.
I am alive!
Those medical notes are inspiring to me.  I overcame so much!
On October 26th, 2008 I was awake, but still not responsive.
I wasn't answering yes or no questions.
I was in a lot of pain and in constant worry and despair.
Notes indicate at this time I would walk the
line between alertness and sleep.
I was able to breathe on my own and open my eyes,
and move my head to familiar voices.
I will continue to read the notes as I progress.
My memory begins on November 6th. 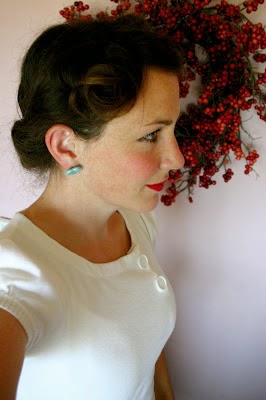 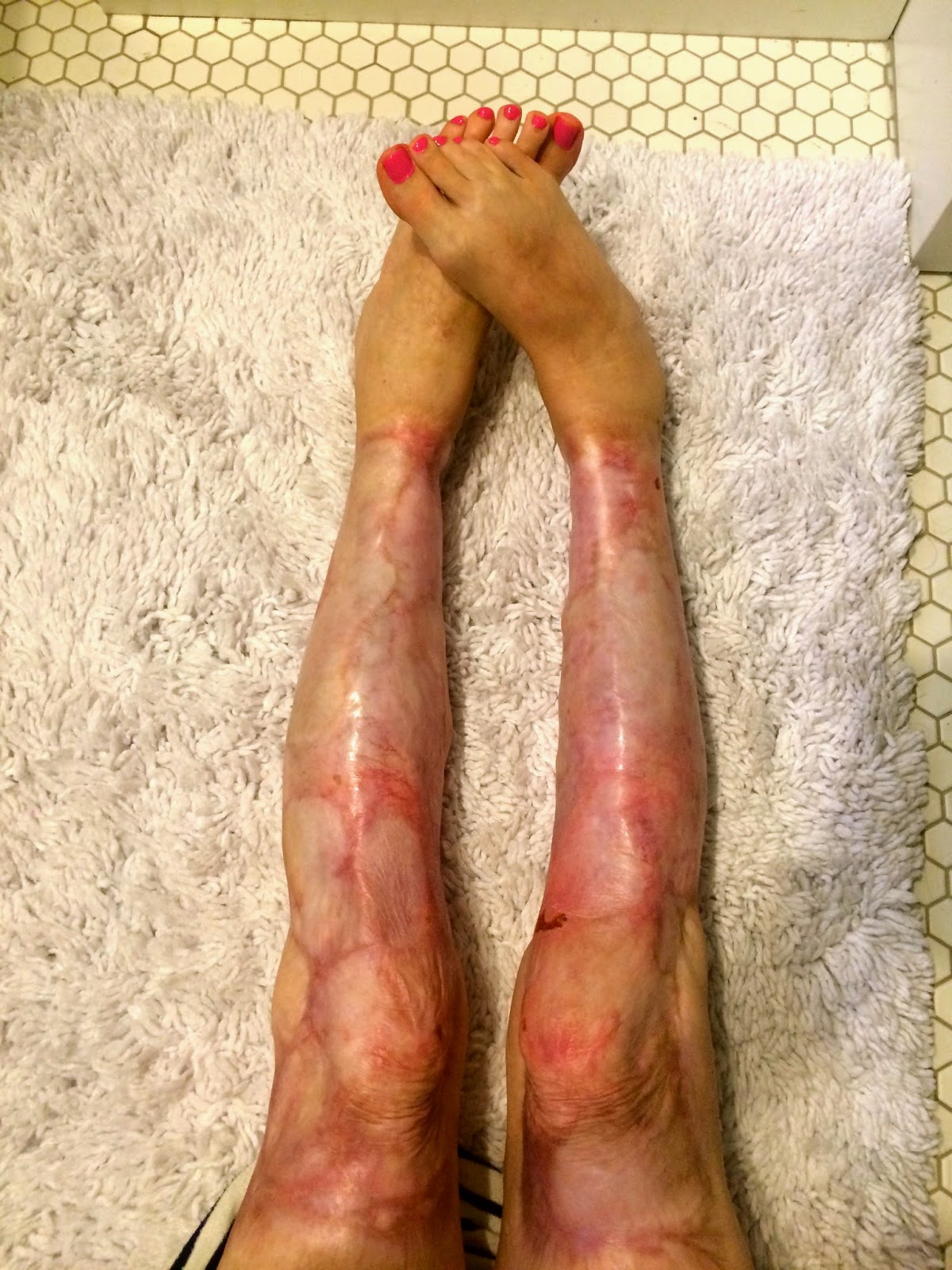 I am so grateful I am alive.
I am so thankful to those who stayed with me,
fought for me, and never gave up on my care.
Thank you to my medical team; doctors, nurses, and therapists
who worked with me every day.
Words can't express my gratitude.
I love the AZBC!!!