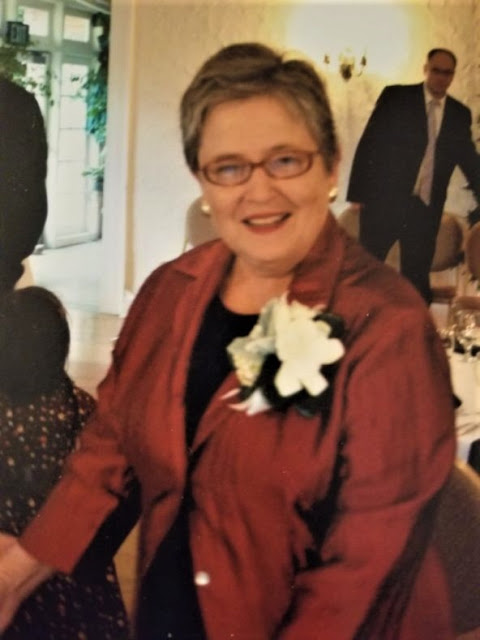 On a cold snowy December in Provo, 1991,
my dad announced to my brothers and sisters
that he was taking us to a BYU basketball game.
Now, I love basketball, but there was like 5 feet of snow outside, and since
our house was literally across the street from the Marriott Center where
the Cougs play, I knew we'd be walking and that sounded cold
and I didn't want to do that.  So I remember I said something like,
"Nah, I don't want to go."
And my dad said something like:
"Nope, it's not an option, you're going."
Then I watched him go to his desk where he kept his BYU basketball
and football tickets in a manilla folder.  I noticed he ripped out a big stack
of tickets- more than the two that he had season tickets for.
Future basketball tickets against teams like
Wyoming- I mean, that game could definitely be watched on TV,
along with a few tickets against other no-name colleges
that he could stand to miss were ripped out.
Then I said something to dad like,
"Wait, dad, do you have tickets for all of us?"
"Yep, I do now" he quickly said back to me.
Then he helped all of us bundle up and brave the storm. 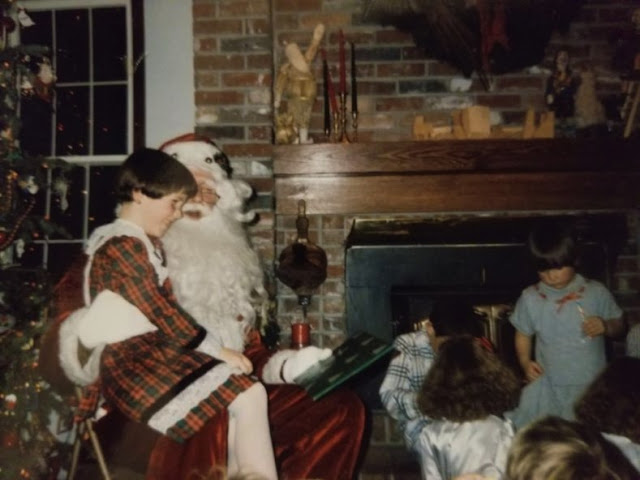 My mom seemed tired that night.
Not her usual self.
My nana, her mom, had just died a few weeks earlier on Thanksgiving day
after several long years fighting Alzheimer's disease
and it seemed to have left a little hole in her heart.
I think it took the steam out of her Christmas spirit because there were
no decorations around our house,
and usually, our house was decorated a week before Thanksgiving.
So there we were all of us walking with our die-hard neighbor
cougar fans to the basketball game in a blizzard
following dad's footprints across 9th East to the arena.
When we got to the doors it was snowing harder and I was excited
to get inside to hear the Cougar marching band and get me a pretzel,
diet caffeine-free coke, and sour patch kids.
Dad did promise us dinner after all.
Dad bamboozled the ticket dude who thought the big stack of tickets
were for that night's game, and I was just relieved we got in.
As a non-confrontational girl who avoids
crisis at all costs this shenanigan made my little heart race.
All I remember about the game that night was me and Lucy running
around to every portal to the very top then back down again.
Walking home to the house later that evening after the game
(I don't even know who won),
our house looked like it belonged in a snow globe.
I could see in our windows Christmas lights had been turned on the trees
and without even going inside, I could sense something was different.
We walked into the house and I was right.
It was as if a crew of Santa's elves had come to decorate our house
in the four hours that we were gone.
The mantle was decorated with our Norwegian Christmas elves,
Poinsettias strategically placed around rooms, bells jingled around door handles,
The Christmas dishes laying in stacks
in the kitchen, and several sets of her beautiful Christmas
camel collections sat under the tree, on the mantles,
and on the dining room table.
The trees were decorated with family trinkets, there were bowls filled with
glitter ball ornaments, and ribbons draping from wreaths
She even had wassail simmering on the stove and kept the
fire going that dad had made before we left for the game.
And all was right in the world.
In my mind this meant that mom was better, she wasn't sad anymore,
and Christmas was still on!
I couldn't believe it, my mom had blown my mind.
Mom had turned our house into a Christmas miracle. 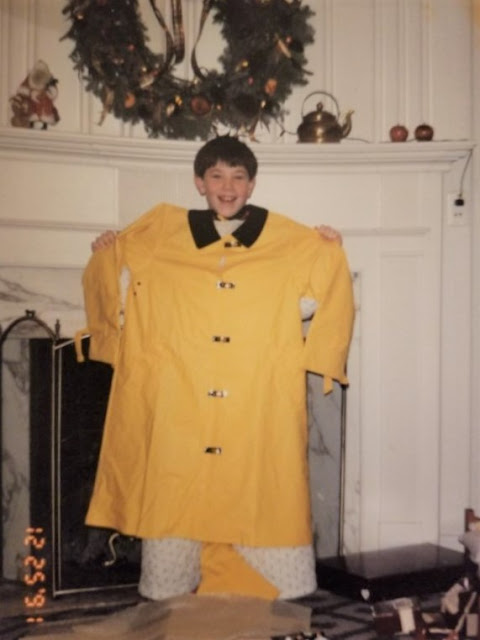 Everything was making sense to me now,
and I knew why dad had made ALL of us go to the BYU game,
mom wanted the house to herself.  She wanted to blast Manheim Steamroller
from the speakers and get out the Christmas decorations.
She wanted to think of nana, to feel her and to feel creative,
and most importantly, she wanted to be alone.
And I get that!
And, I forgave dad for pretending all those
BYU tickets were for that night's game.
He was doing it for my mom and somehow it made it all OK.
This memory is one I will never forget because of the significance it had
on me as I grew up and chose to become a homemaker and mother.
Mom's ability to bring so much beauty and
enchantment to our home was an absolute gift.
It was the kind of nurturing that I saw as exploding maternal power,
and I knew that I wanted to wield that energy, influence, and potential.
Thanks, mom!
“To describe my mother would be to write about a hurricane in its perfect power.
Or the climbing, falling colors of a rainbow.”
—Maya Angelou
Posted by Stephanie Aurora Clark Nielson