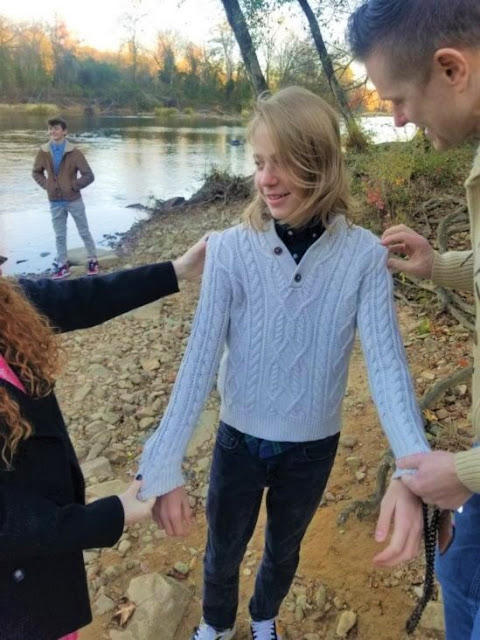 In late October of 2017, our family met my friend, Wendy
up the canyon of the beautiful Heber Valley in Utah for family pictures.
The day before our meeting, I went shopping because
Nicholas didn't have anything suitable to wear.
I went to Gap in the mall and found a nice cream-colored heavyweight sweater. 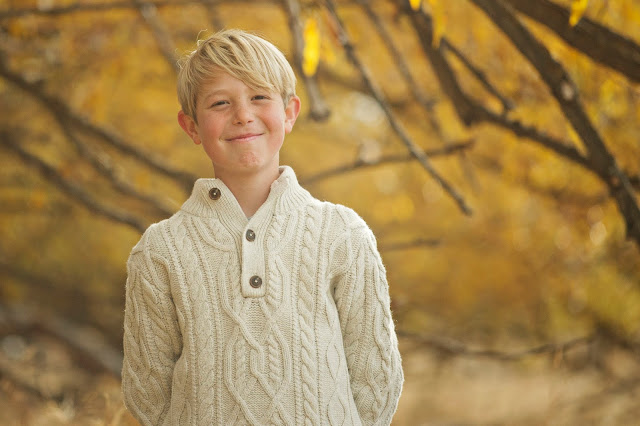 Like the good boy he was, he put the sweater on exactly
one minute before the photos
and took it off exactly the second after Wendy snapped the last photo.
Today, and over four years later, we met my new friend, Melissa near the
Haw River in Chapel Hill, North Carolina for family photos.
Guess what sweater Gigs found and then made fit... yep,
the cream-colored one-- the same one that I bought it at Gap years ago
when he was eleven.
ELEVEN! 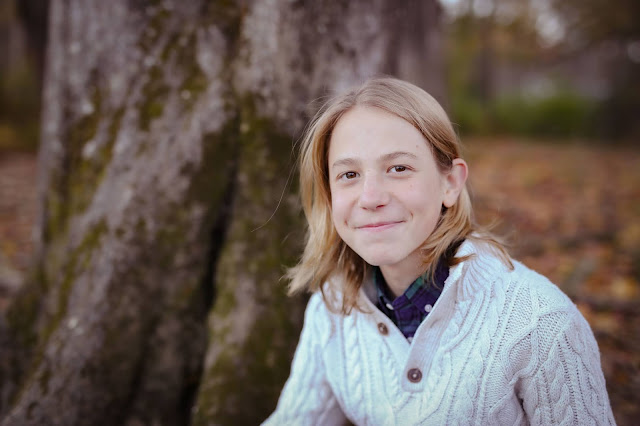 He's a big boy now, and his arms have grown twice they were back then.
I don't know how he made that sweater fit him, all I know was that he was
determined to make it fit so he could wear it one more time because he's funny.
If any of my other children tried to pull this I'd have adamantly said no.
But he's Gigs, and I can't explain it more than that. 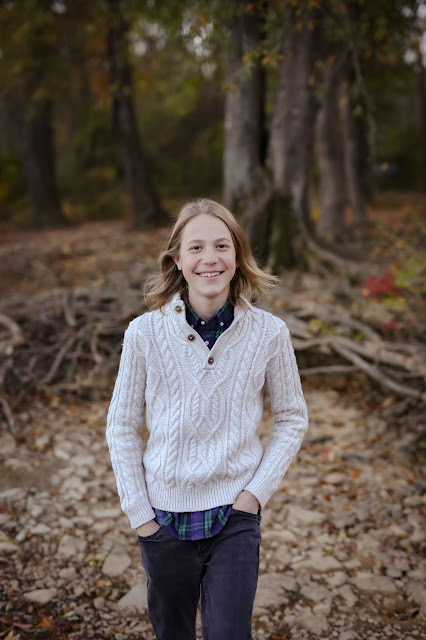 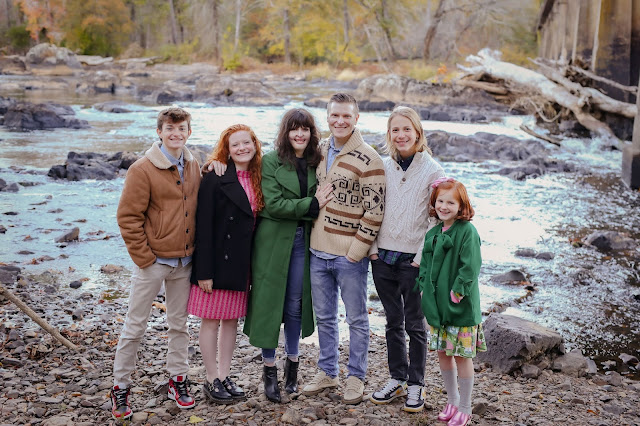 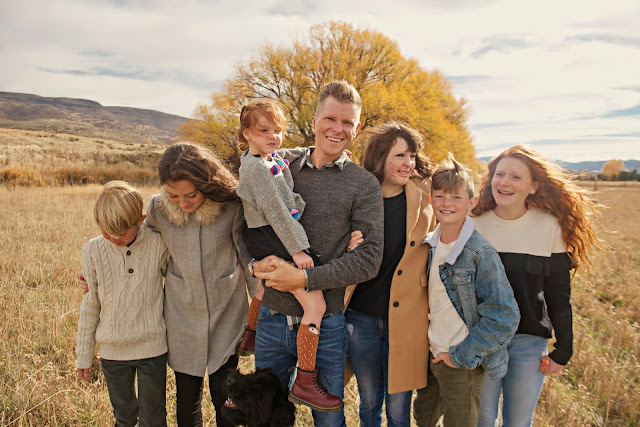 Today, however, he accused me of favoring Lottie
because I give her vitamins before school.
I told him that he had just forgotten, but I gave him and all of the Nies
vitamins with breakfast before elementary school.
I did, I really did.
How does he think he grew so fast?! 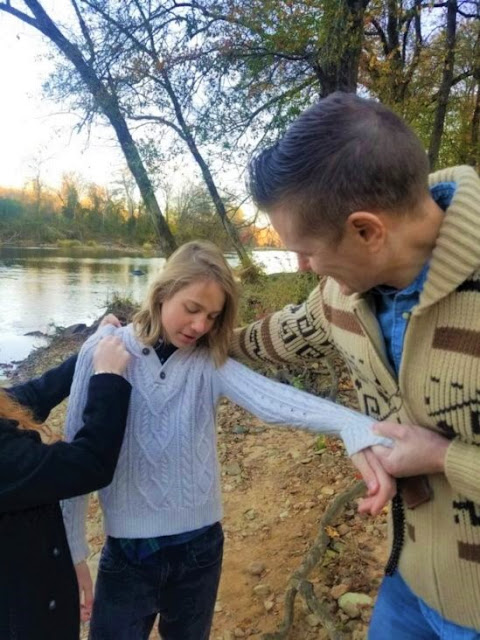