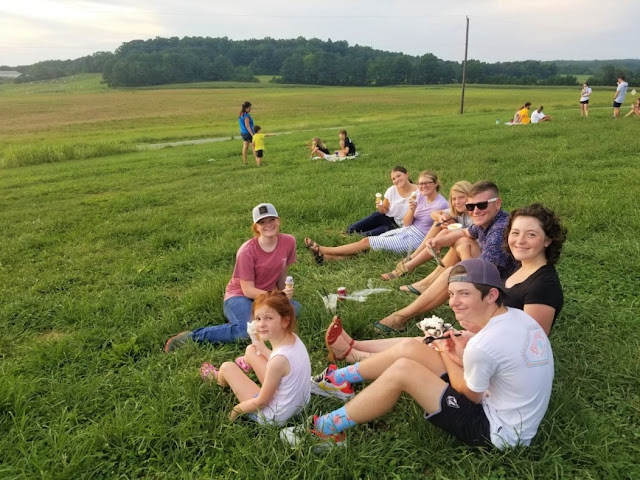 Today the kids Hygged it out in the living room in front of the TV.

Too much sun at the beach yesterday probably contributed to this lazy day,

and can't seem to stop.  You know how that goes.

Chickie and Lolo have never seen or heard of this Revolutionary thriller series,

and the Nies were really excited

to watch it again with them (for probably the 5th time). 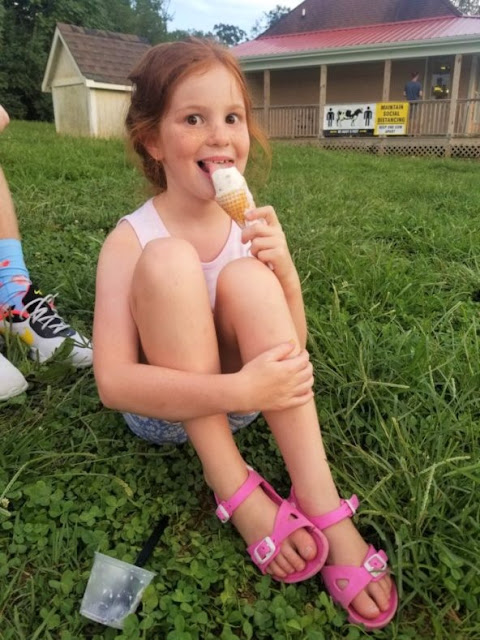 Around 6:00 they decided to take a break from binge-watching to

drive into the country with me to pick up Jane from work at the farm.

where we had ice cream for dinner.

Lottie's ice cream plopped on the grass at her first lick

which was a dramatic scene, but all turned out. 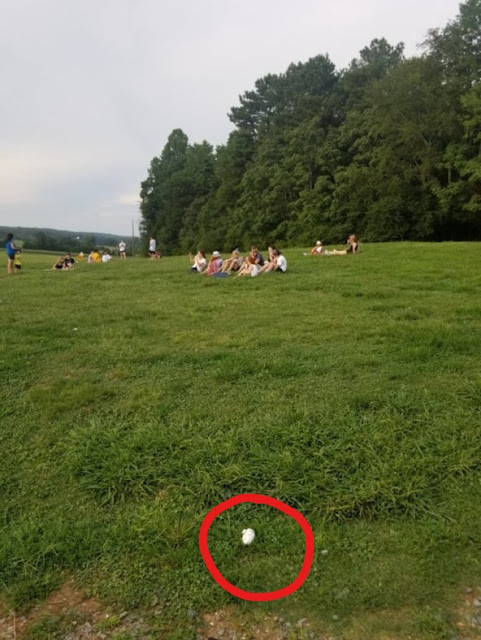 The fireflies are dwindling as the summer fades, but lucky

for us, they spotted a few blinks as we drove home through the canyon of trees. 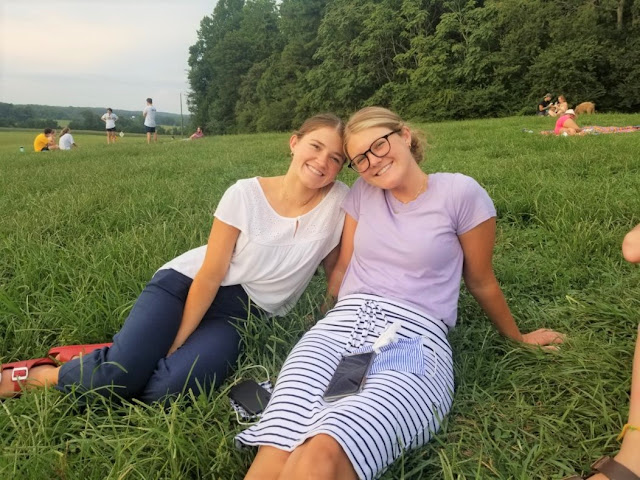 And now as I type this the kids are on Season 2 of Turn and going strong.

These are good memories.
Posted by Stephanie Aurora Clark Nielson