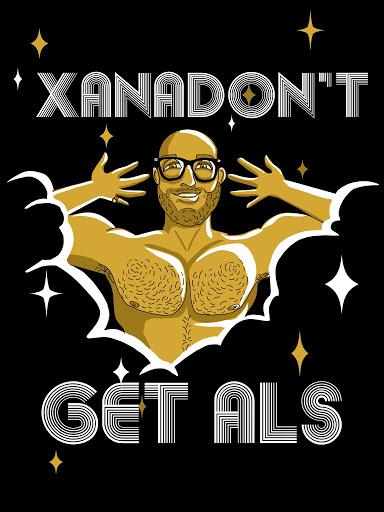 The worst part about living over 2000 miles
away from ALL MY siblings
in Utah is I miss out on amazing events
especially when my brother Christopher is involved. 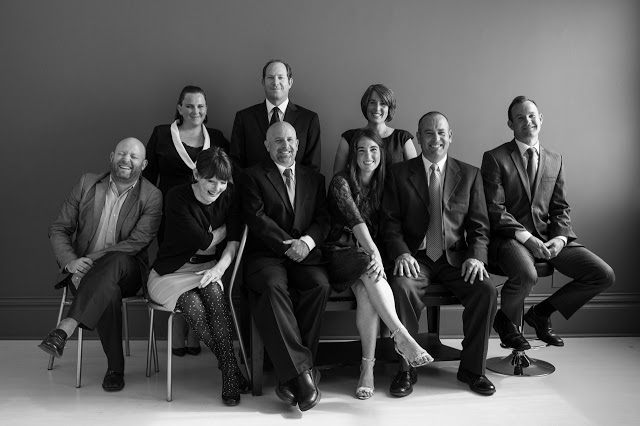 And there is a very special event happening next weekend:
XANADU.
Topher sent this message out to his friends and family,
and I want to share it with you:

"People are posting golden shirtless pictures of me and talking about Xanadu.
I realize I should give you more more context!
.
I directed a production of Xanadu at the Orem Hale Center Theatre in 2011.
It's probably the nuttiest, most ridiculous thing I've ever done,
and that's saying something.
It's based on one of the worst movies ever made made:
a 1980 musical romp about Olivia Newton-John as a Greek
muse on roller skates, featuring music by the Electric Light Orchestra.
It's a cult classic. I grew up with a group of friends who watched it religiously.
.
After my diagnosis in 2016, my good friend and choreographer
asked me what would cheer me up. I told her I wanted to see Xanadu again.
So she heroically remounted it.
Most of the original cast returned, some taking a leave from Broadway to do it.
It was exactly what my family and I needed.
.
Three years later we're ready to laugh again!!
The gang is getting back together for five shows only, Sept. 25-28,
at Hale Center Theatre in Orem. It's a late show so drink a Red Bull
and DRESS 80's if you want!!
It's a total riot and I give you my word:
You've never seen anything like it.
Lisa and I will be at every performance to say hi!!
.
Proceeds go to the Rocky Mountain ALS Chapter,
a local organization that assists families dealing with this BS disease.
.
Buy tickets at 801.226.8600 or online at halecentertheatre.org. 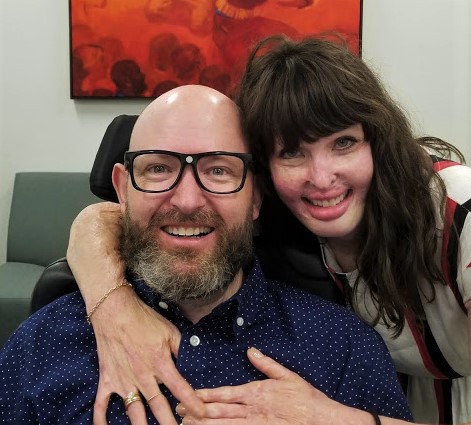 If you live in Utah, you NEED TO SEE THIS play.
It's so strange, and so weird, and so funny, and so Topher!
If you go will you PLEASE give him a hug from his favorite
sister wayyyy out here in North Carolina!!!?? 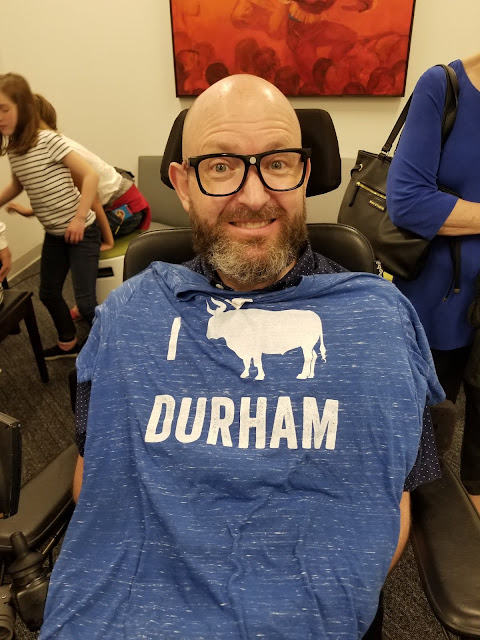 ALSO: He typed the above message with his eyes
on his fancy eye tracker interface computer!!!!