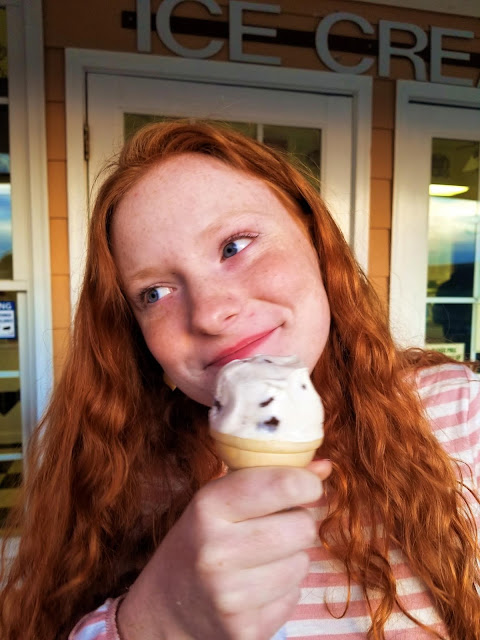 Jane's birthday this year happened to land on Presidents Day
which meant: NO SCHOOL, which meant SLEEPING IN,
and also meant doing whatever she wanted to do during the day.
So naturally she wanted to sleep zzzzzzzzzzzz. 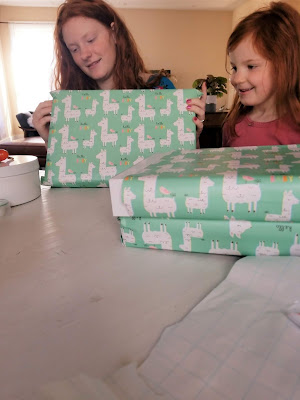 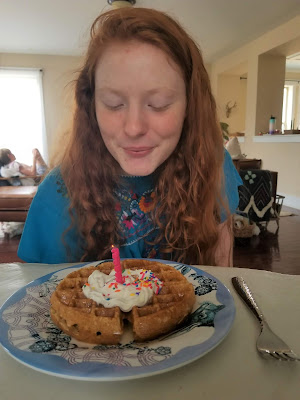 Around 11:00, the birthday girl stumbled down the stairs to find
Christian making his famous whole wheat waffles.
I served her a waffle and added sprinkles and a candle because that's
really important to do on a birthday, plus it only happens
once a year, (the sprinkles and candle bit).
Then Lottie "helped" Jane open her presents. 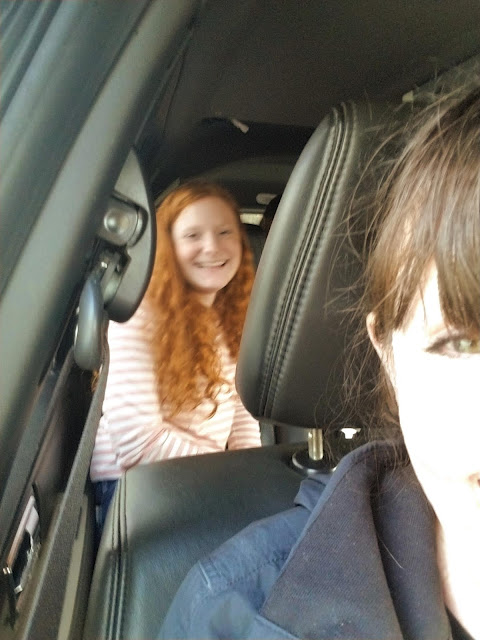 After watching a few of her favorite cooking shows on my bed,
we did what she said she didn't want to do: shop.
We needed to exchange some of the birthday clothes I picked out for her.
It started out a little rough, but by the end the shopping trip turned
out to be sweet and short.
We met the boys and Lottie for an early dinner/late lunch
at Jane's favorite pizza place then drove to the best
ice cream joint, Maple View Farm for classic banana splits and ice cream. 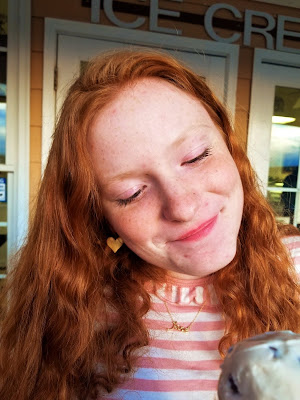 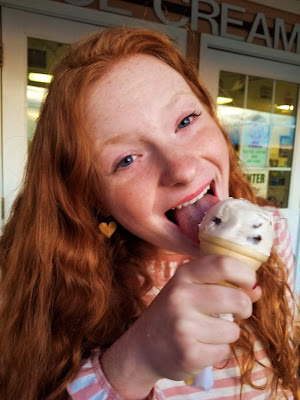 Earlier I had made Jane a chocolate cake,
but we were all too stuffed to even consider eating it.
So that will probably happen tonight after dinner.
It's fun to spread birthday traditions out anyway. 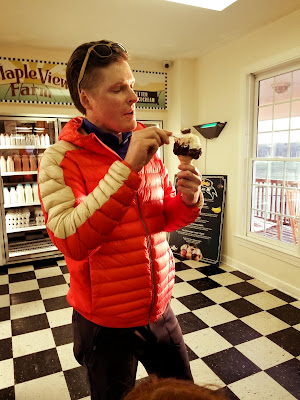 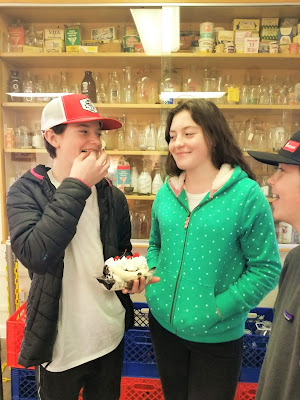 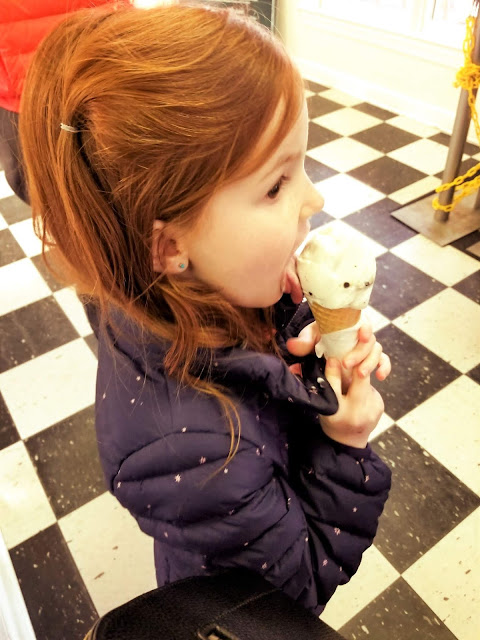 We came home and watched two episodes of TURN
(Jane's obsession).  Christian and I have to monitor the episodes
like a hawk since there are some major inappropriate moments.
Also to note: watching a movie/TV on a school night is not normal at our house.
This only happens on special days like birthdays. 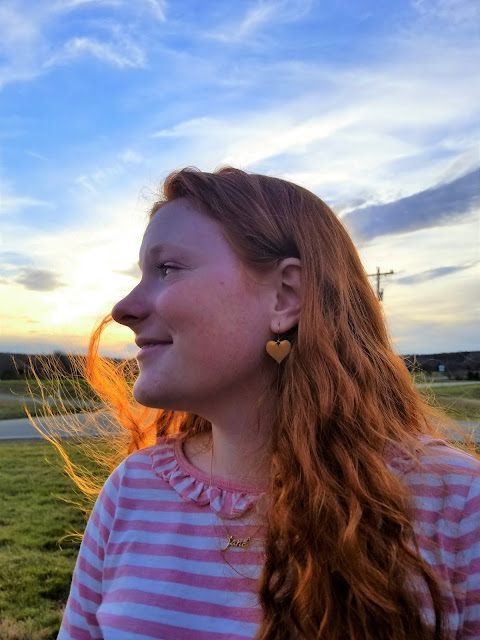 The rest of the week we gear up for the ACT, drivers ed,
Scout campout,
and I am speaking (check it out!!)