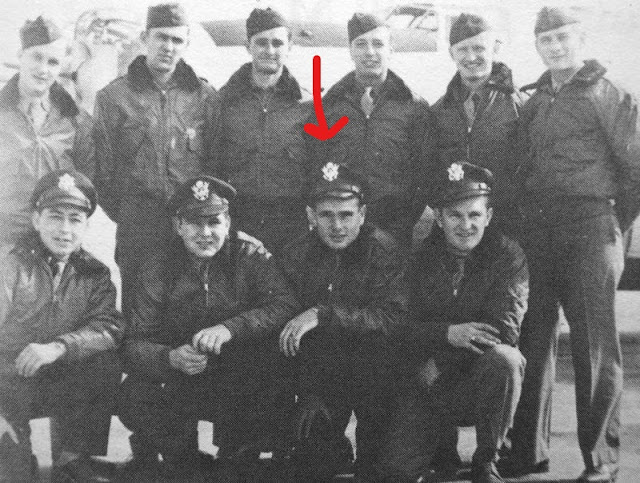 Nicholas was asked to pick a Veteran to report on in class today.
So the past few days we've been talking about and researching
one of our favorite Veterans,
my great-uncle (papa's brother), Harold.
Harold was only 22 when he was killed in WW2 and
was co-piloting an airplane in Italy when it ran
out of gas and crashed.
Harold died a few days after the accident. 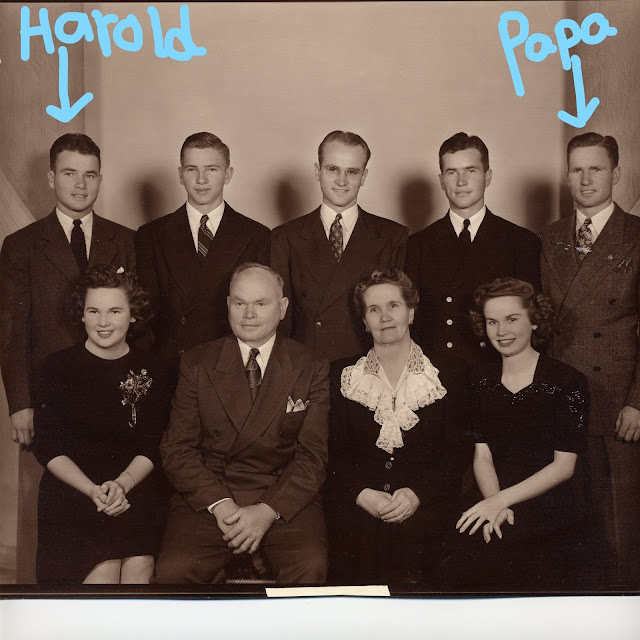 Nicholas and I went onto FamilySearch and found fascinating reports
and information about our hero relative whom we have never met.
Well, not yet anyway. 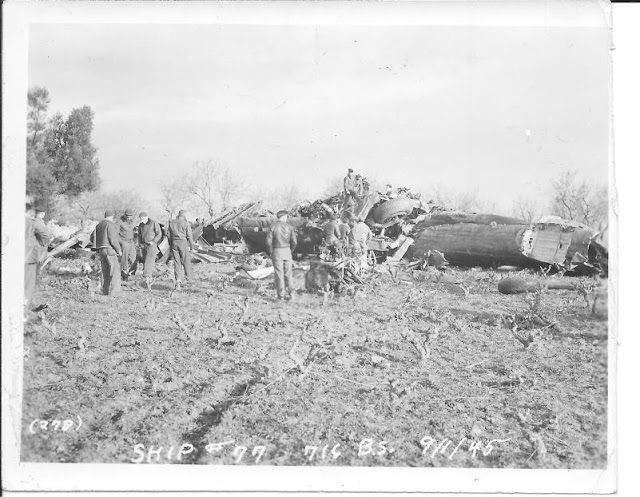 The mission on 8 January was to bomb the marshalling yards at Linz.
Clouds extended up to 25,000 feet causing many within the group
to get separated and run short on gas.
Bombing was by radar with unknown results.
The James Bivins crew was flying on 8 January 45 when they
crashed short of the runway out of gas. The "Waggin" crashlanded,
cartwheeling, on approach to Grottaglie Field, out of fuel, on 8 January ‘45.
Bombardier Mazur and nose gunner J.S. Hebda were killed in the crash.
Copilot Harold Jones died from injuries a couple of days later,
and navigator F. Lopez died from injuries a week or so later. 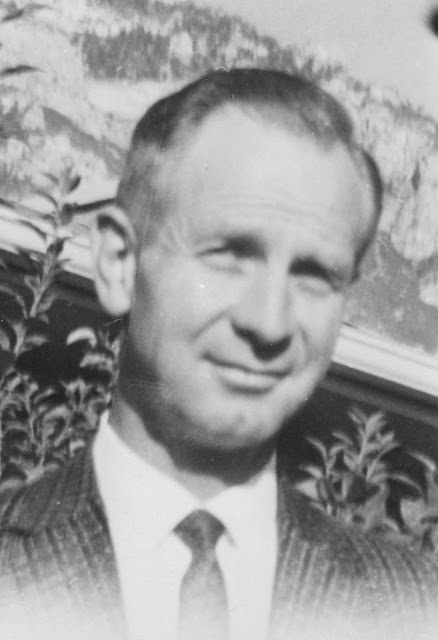 We also talked about my grandpa Clark, (dad's dad) who was
also killed in a airplane crash in 1960, and also a Veteran!
I feel such a connection with these two
men whom I have never met, and I think it has everything to do with
our airplane crashes.
This ties us together in a very unique way.
I feel blessed to be apart of such a rich heritage on both sides of my family. 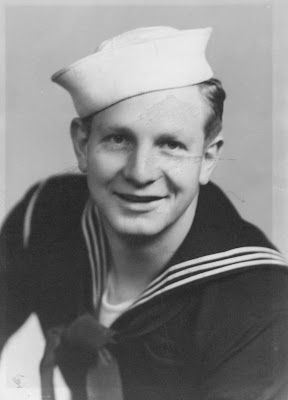 After Nicholas went to bed I thought a lot about uncle Harold and grandpa Clark.
Particularly what the last minutes of their life were like.
And more specifically, the seconds before their planes went down.
That might sound morbid, but that was the scariest part of my crash,
and those memories still sometimes haunt me--I was so very scared.
But of course, I didn't die. 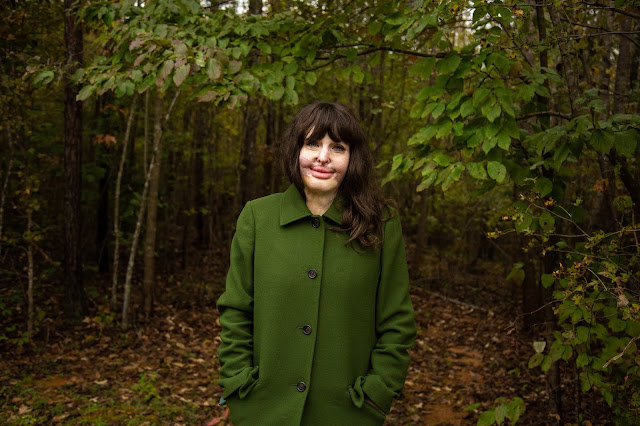 And I believe that loved ones who have gone before
were there to comfort them in those horrifying moments,
just as they were there for me when my plane crashed.
I am so grateful that I survived my accident and I truly
believe these two men were apart of that miracle.
I think they were among the angels helping me that day.
It's a beautiful feeling to be apart of something so big.
Family is so big and so wonderful. 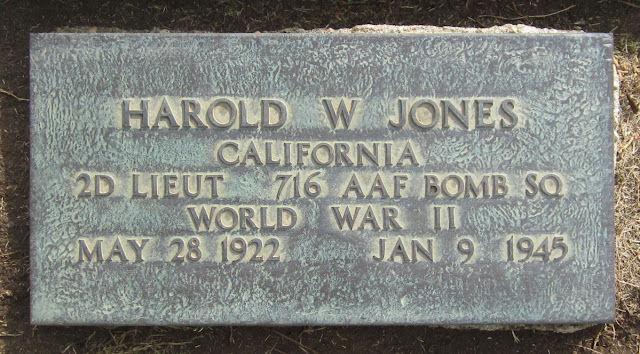 I get emotional thinking about the day when I get to
meet these men and talk about experiences, and miracles,
and family ties, and everything that goes with it. 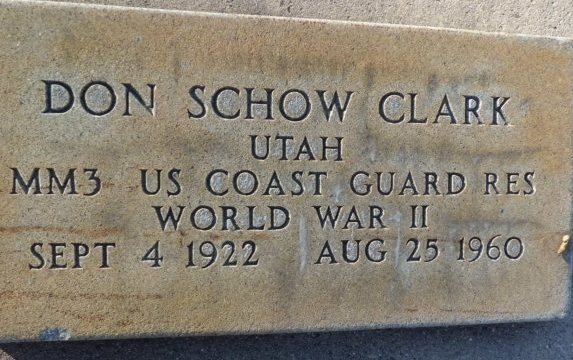 Mostly I am grateful for the blessing I know that
because of the Atonement and Resurrection of Jesus Christ,
any sadness I feel can be turned into hope and strength.
I know I will one day see these men again, and not just as spirits,
but with resurrected bodies.
I am grateful I can look into Nicholas's eyes and with confidence tell
him that these two great men are his blood, and Christ makes it possible for
families to reunite, return, and rejoice.