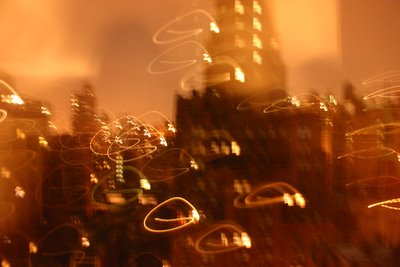 Christian and I ventured into the city last Friday to celebrate our 5th anniversary.


Christmastime in NYC is so magical!
After we checked into our stylish hotel on the eastside,
we walked around the city looking for a place where we could eat and
get out of the cold. 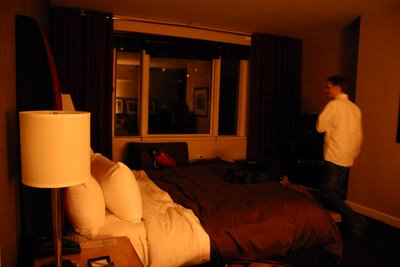 All the stores were decorated for Christmas with glowing lights
and magical window displays.
Our hotel room looked out to the majestic Empire State building.
It was glowing red and green for Christmas.


Christian and I discussed the last five years of marriage.
They have been very rewarding and hard, but mostly amazing.
While we waited for our dinner to come out,
we jotted down on a napkin a timeline of our last five years together. 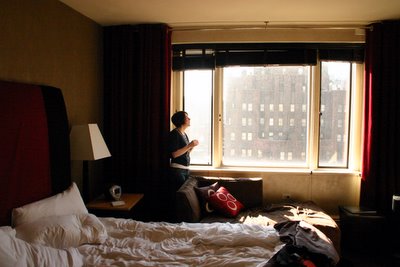 -We've moved three times.
-Lived in and bought three houses.
-Had three children.
-Christian graduated from BYU.
-We got a dog (Jimmy!).
-We've bought three cars and sold one.
-We've both worked with the youth in The Church.
-Said goodbye to a sister after a long struggle with cancer.
-Said goodbye to two siblings on missions.
-Visited Hawaii and drove cross-country from Utah to New Jersey.
We probably wrote down more, but that's all I can remember right now.


The next morning when we woke up at 10:00!
Did you hear me!?  I said 10:00!!!!
We drove to SoHo for brunch and ended our anniversary trip
with a little Christmas shopping.
It was nice getting home to our three monkeys and officially
starting our Christmas celebrations!