One year since he's been gone. 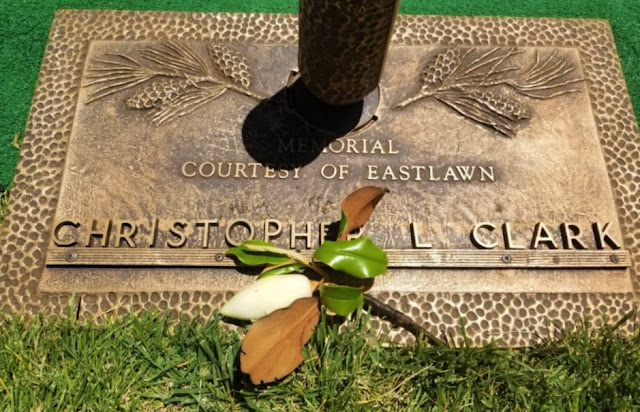 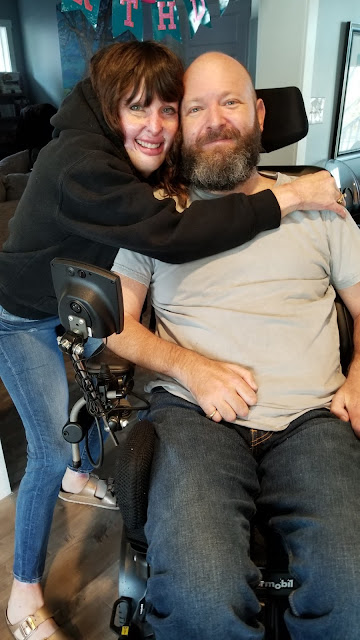