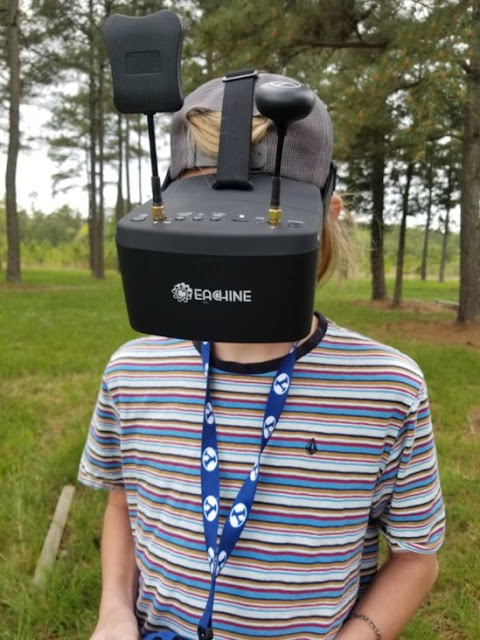 A few weeks ago Gigs got his new drone.
He's been into drones for a while now since watching his cousin Clark fly
around beautiful parts of Utah on his IG account.
So Gigs sold his motorcycle,
saved some money, and bought himself a pretty nice drone. 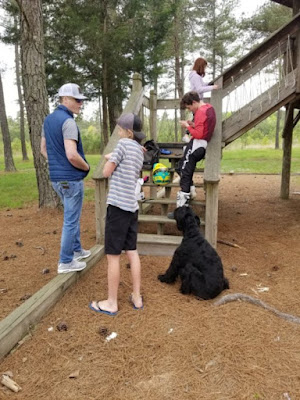 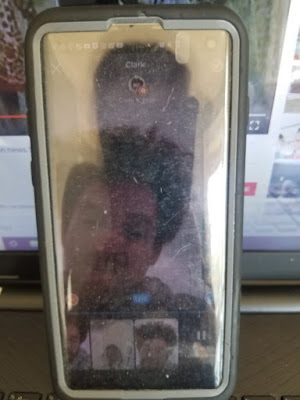 Each Friday Clark takes time (I mean HOURS) to
Marco Polo Gigs and talk him through the complicated setup
and answer Gigs' endless questions.
It's the sweetest thing, and I am so grateful!
He zips through the trees and between the
pergola at the park-like no big deal.
I am amazed.  Just a few days ago he put Jane's GoPro camera on his drone
and filmed the neighborhood from above.
It's fun to see above the trees.
I can just see the amazing wedding videos he's going to be making
in a few years. Claire?? Jane?? 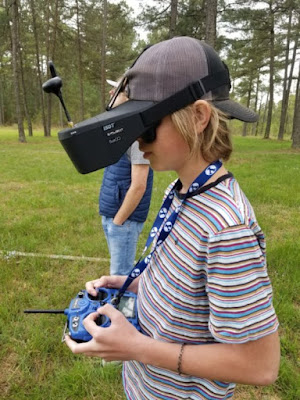 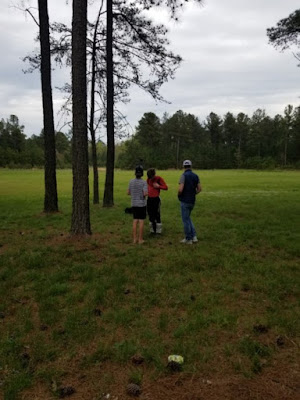 After school, he went to the park to film Ollie on his dirt bike.
The footage was pretty cool, and Ollie felt legit.
I drove to the park to watch the action, and of course, just in time for the battery to die.
So Ollie took a little break (nap) in the car while Gigs charged his second battery,
and Lottie and Angus ran around the park. 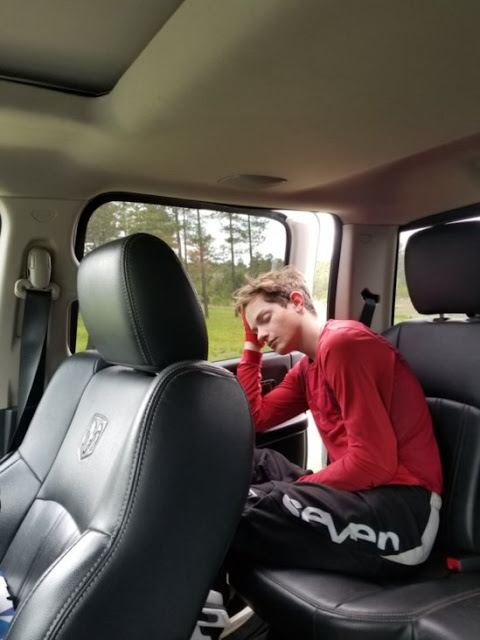 These are good days.
Posted by Stephanie Aurora Clark Nielson