Just one of those days. 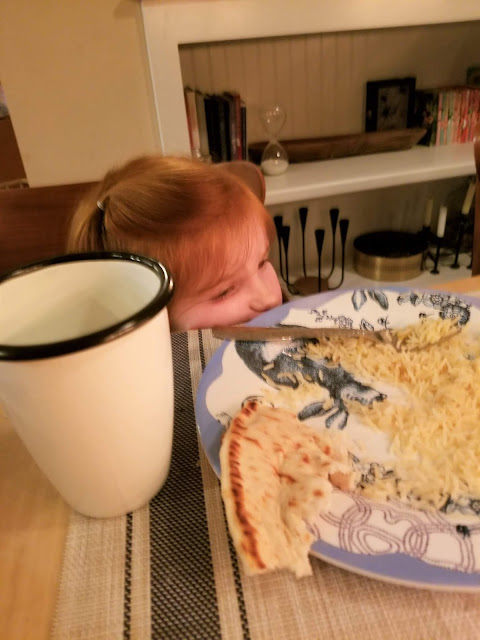 We had a cold freeze last night and when I woke up this
morning the car doors were frozen.
Times like this I wish our tiny garage would store the car
instead of the bikes, motorcycles, tools, and who-know-what else.
At 7:30, my morning crew hopped in the frozen car and off we went to school.
About half-way down the street I discovered that my car door wouldn't shut.
I slammed it again, and again certain it would shut on its own.
Then I turned the corner and the door flew wide open.

So I proceeded to drive the car around the block and right back
to our driveway where we could better examine the door.
I figured the door was just jammed by the frozen ice
so I filled up a cup of hot water,
and poured it all over the side of the car door.
Nicholas was eager to check if my trick worked so he slammed the door
without realizing Ollie's fingers were nestled in the door crack.
Ollie yelled loudly (in his awesome 14 year old boy voice),
and before I even knew what was happening Nicholas had
quickly opened the car door releasing Oliver's bruised fingers.
Ollie doubled over in pain.
After some Motrin, warm-presses, bandaids, and a few pieces of
cinnamon toast later, I finally got everyone off to school late- but we arrived! 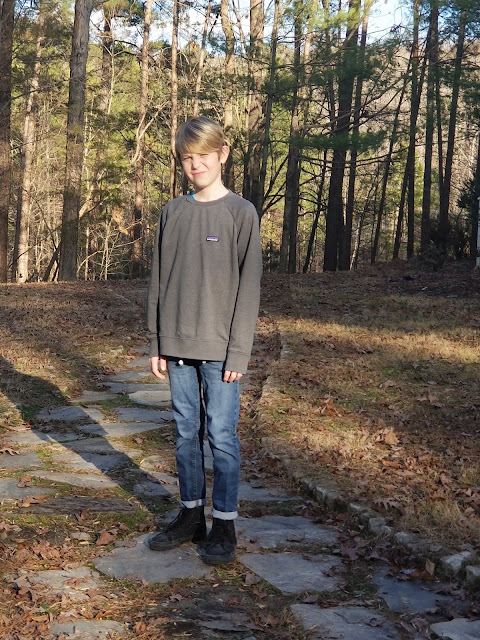 Around 2:45 I got a phone call from the school
nurse informing me that Nicholas's
teacher thought he looked pale so she sent him to the office.
Telling Nicholas that he looks pale is like telling him
he's got a giant spider on his neck (with horns!),
it goes straight to his brain and messes with his psyche.
So in his mind being pale must mean he is super sick-
even dying, probably.
I talked to Gigs on the phone reminding him that he was just fine,
had about 12 minutes until the bell rings.
Since he wasn't bleeding or throwing up I asked if he could
hang in there just a few more minutes.
Then it took about 7 of those 12 minutes to talk him into it.